We have implemented the hygiene measures (disinfection, gel available, ...) to welcome you to the Domaine without the possibility of tasting for the moment. However, it is possible to place an order by e-mail. contact@domainegrandtinel.com or by phone 04.90.83.70.28, and come to the Domaine, the delivery will be done directly in your car.

We can also have bottles of Châteauneuf du Pape and/or Côtes du Rhône shipped and delivered, at your home by our carrier. Shipping is free, from 12 bottles upwards, until 15 December 2020.

Already under Louis the XVth, in 1770, François Establet owned a vineyard in Chateauneuf Calcenier, called “the Popes”. In 1836, Alex Establet bought more vines in the Escalruins area.

But it was his son, Georges Establet, who acquired parcels of the Gardiole in 1846, which still represent the heart of the estate along with the “Moulin à Vents” formerly called “Moulin de l’Auro” (Moulin of the Tree). It was then Marius Establet who created the estate of the “Petite Gardiole” and commercialized his wines in big kegs and began to bottle wines from the Petite Gardiole.

Born in 1906, Lucien Jeune owned wines in the area called Baucau and Pied Redon.
In the 1930’s he transported wine, then became mayor of Chateauneuf for 25 years. In the 1960’s, the two estates became one when Christiane Establet and Pierre Elie Jeune married.

The Grand Tinel Estate was born in 1972. In 1974, they began the construction of the winery with a capacity of 4.600 hectoliters, on three levels: the basement reserved for the ageing cellar with oak barrels and kegs, the ground floor for the vinification and arrival of the grapes in the cellar, and the first floor for the offices, the oenological laboratory, plus a part of the vinification vats. 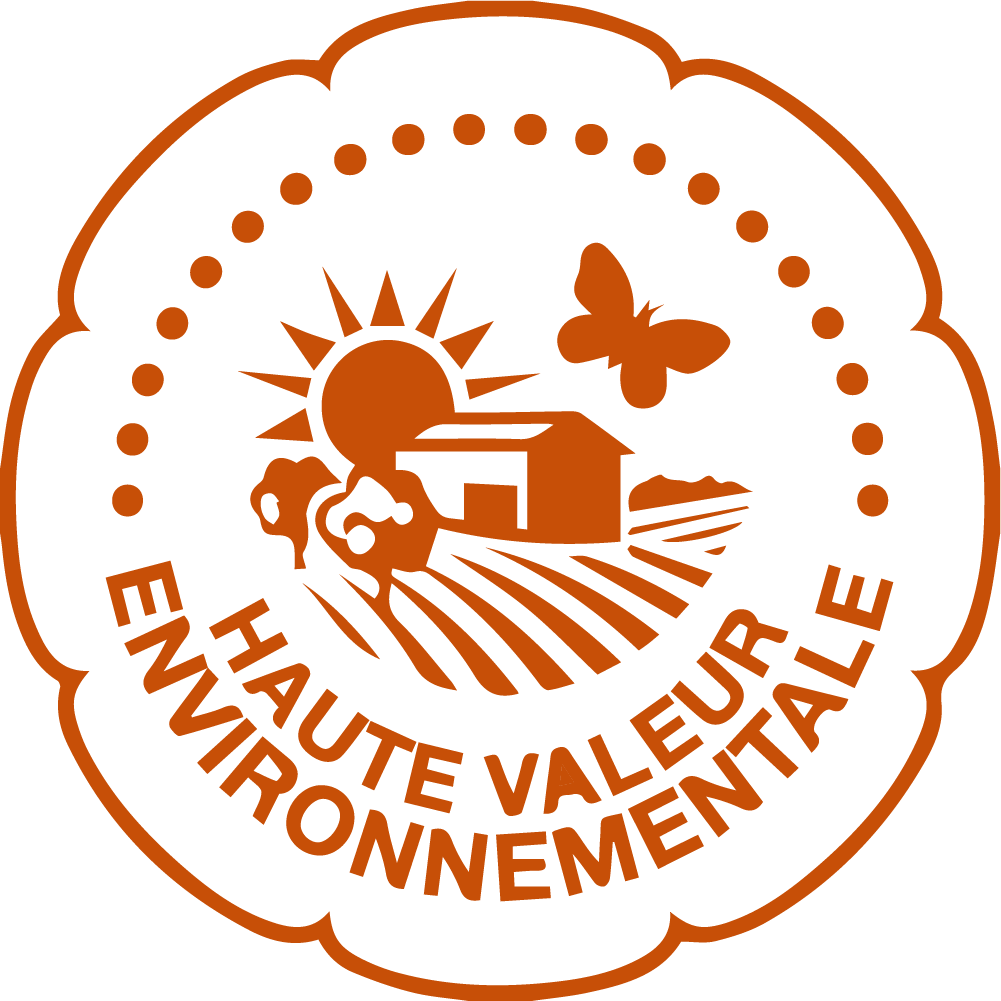 Our vineyard covers 74 hectares and is planted with vines of a ripe old age in different varieties, such as: - for the 56 hectares of Châteauneuf-du-Pape wines: black Grenache (the best grape variety, is the true essence of Chateauneuf), Syrah, Cinsault, Mourvèdre, and Counoise for the red wines, and white Grenache, Clairette, and Bourboulenc for the white wines.

For the 18 hectares of Côtes-du-Rhône wines: very ancient black Grenache and Carignan.

GRAPE-GATHERING AND WINEMAKING
THE PERIOD FROM SEPTEMBER TO OCTOBE

While the crop is being hand-gathered, a first sorting of botrysed grapes is made on the edge of the vineyard. As soon as the crap arrives at the wine cellar, a second selection is carried out upon a sorting table. Then the grapes are destemmed, and crushed, before being routed to the thermo regulated tanks where they are going to ferment for 4 to 5 weeks. During the fermentation, we make punchings of the gaps as well as releases in order to respect the specificities and aromas of the grape. We taste our wines daily. Red wines count for 95% of our production.

WINE MATURING
THE PERIOD FROM NOVEMBER TO FEBRUARY

This is the period when successive rackings are made to clarify the wines. Each tank is regularly tasted.
Then, one part of the wines is going to mature in oak tuns, while the other part will stand in brand new oak barrels. The maturing period lasts from 1 to 2 years. 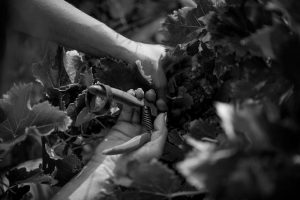 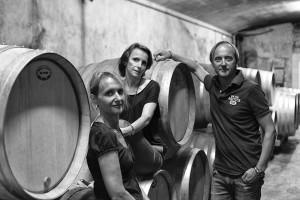 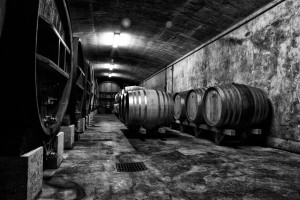 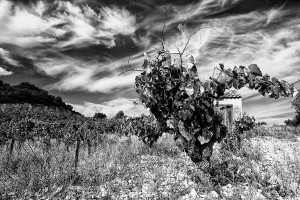 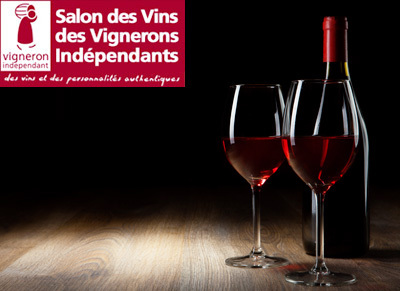 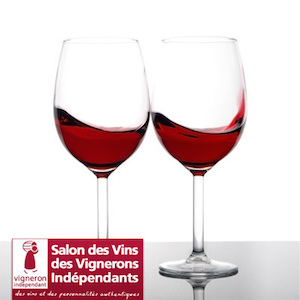 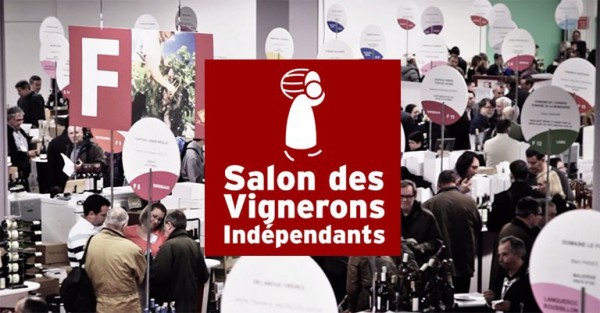 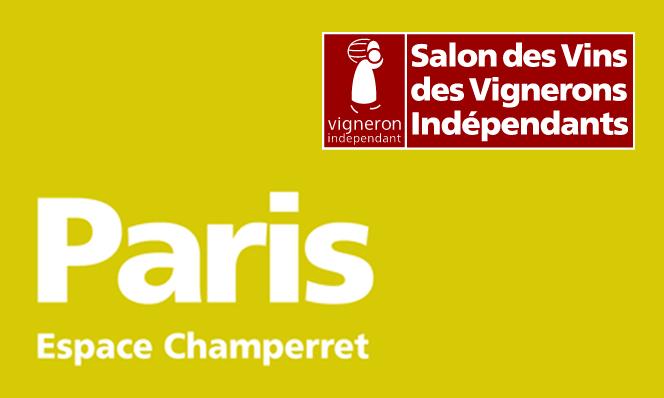 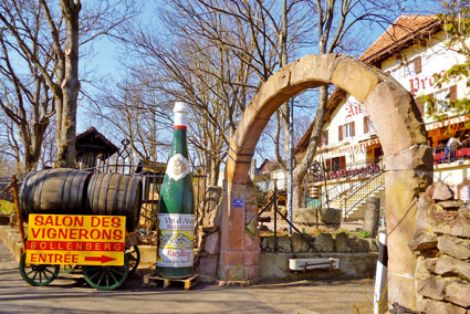 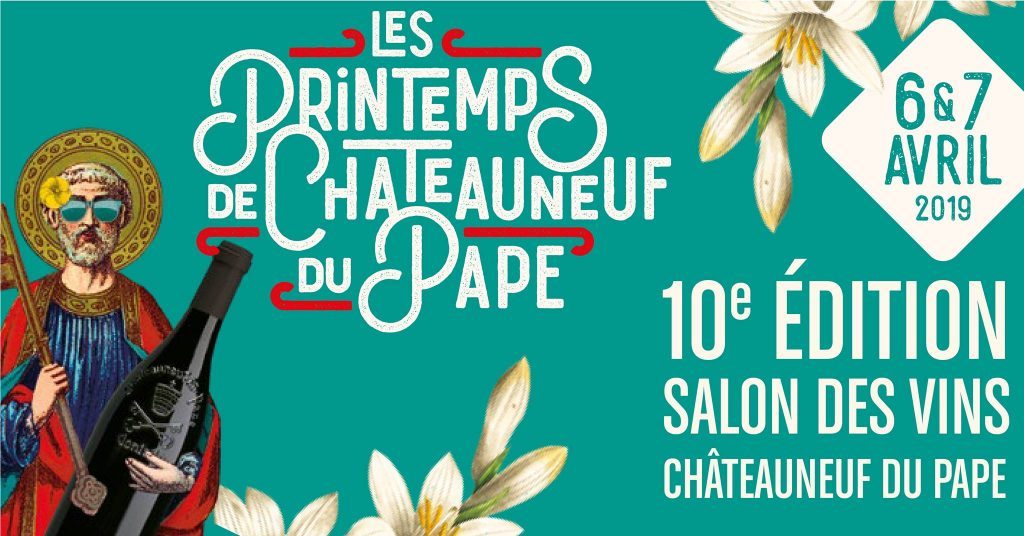 Discovery in the Rhône valley 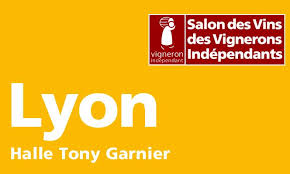 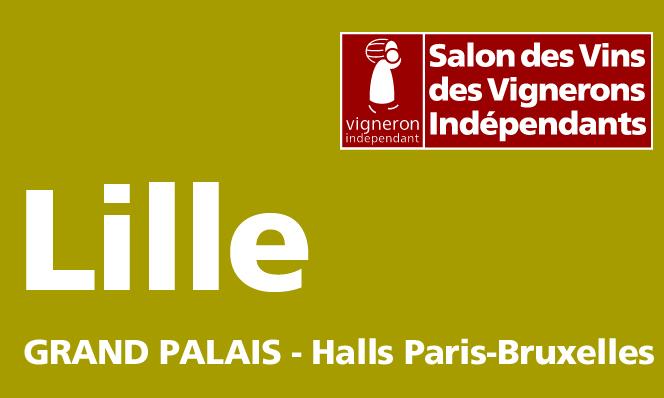 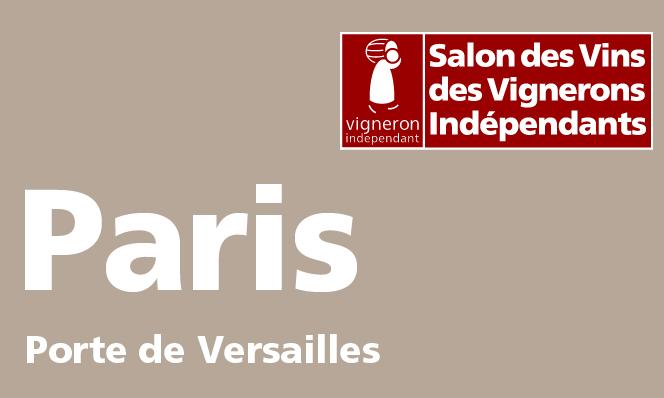 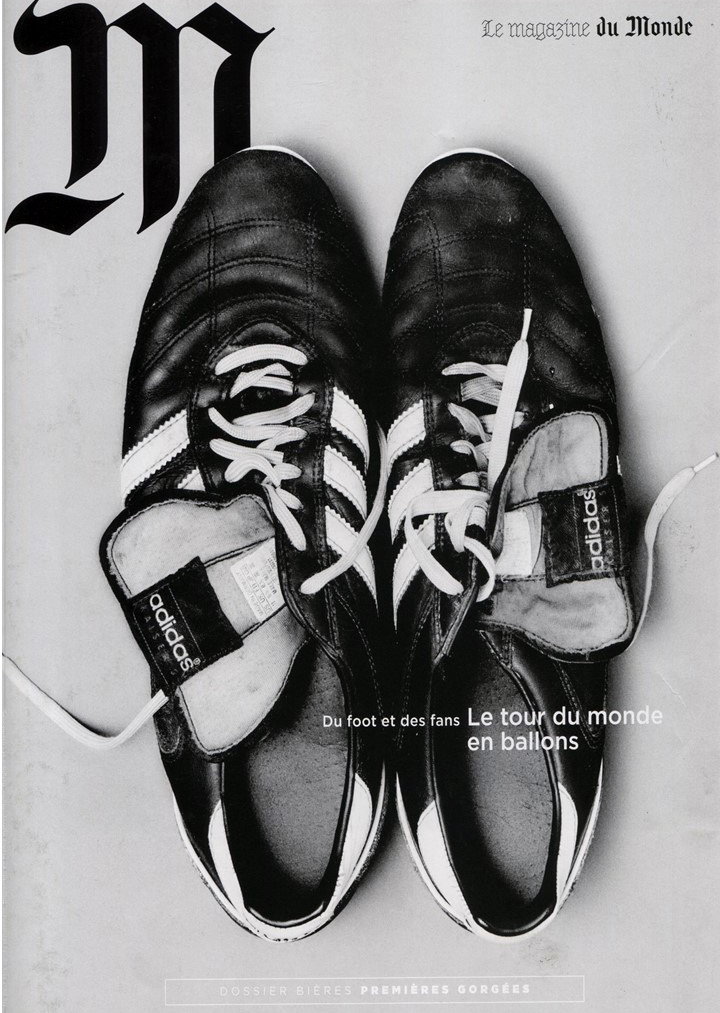 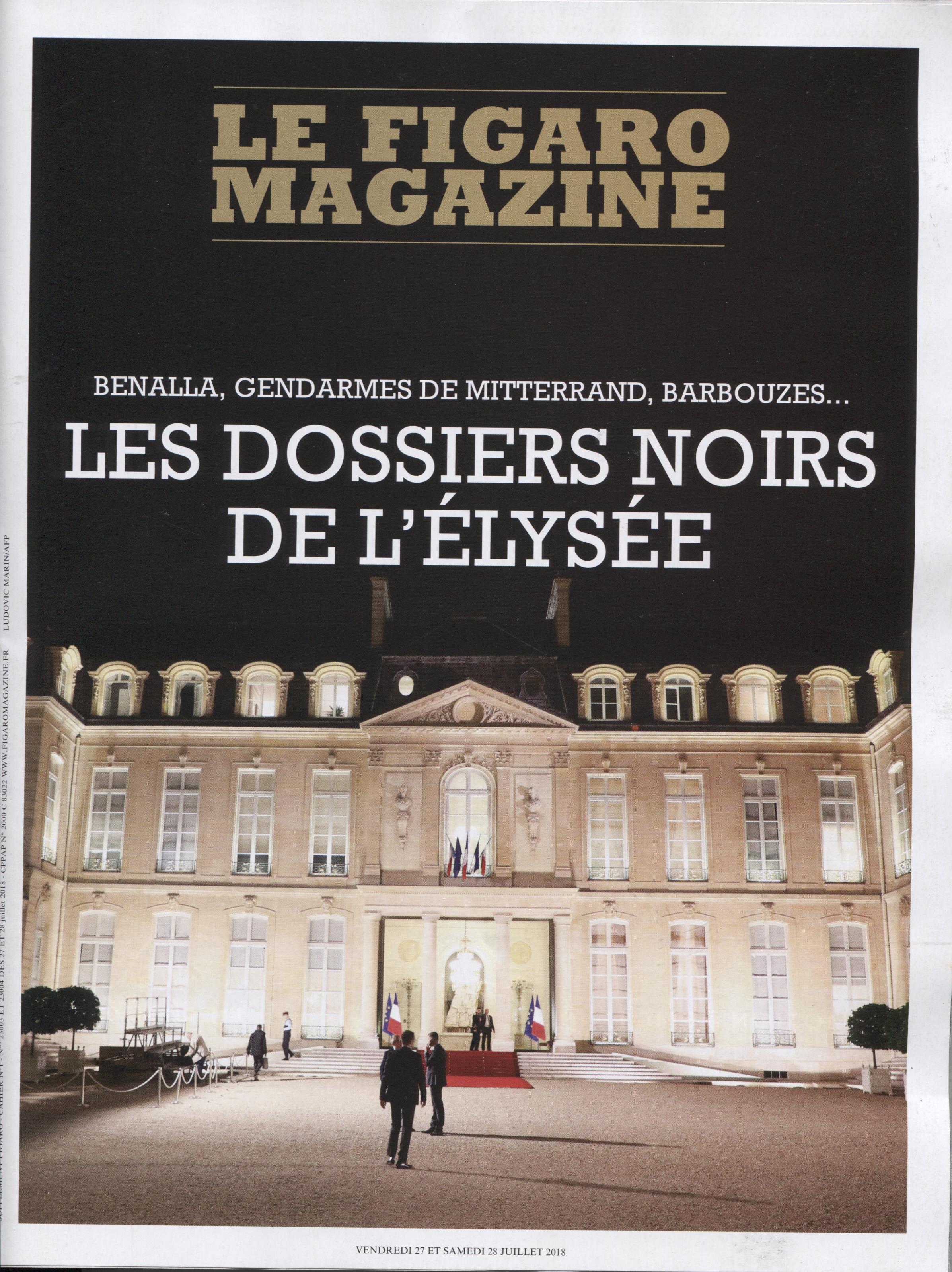 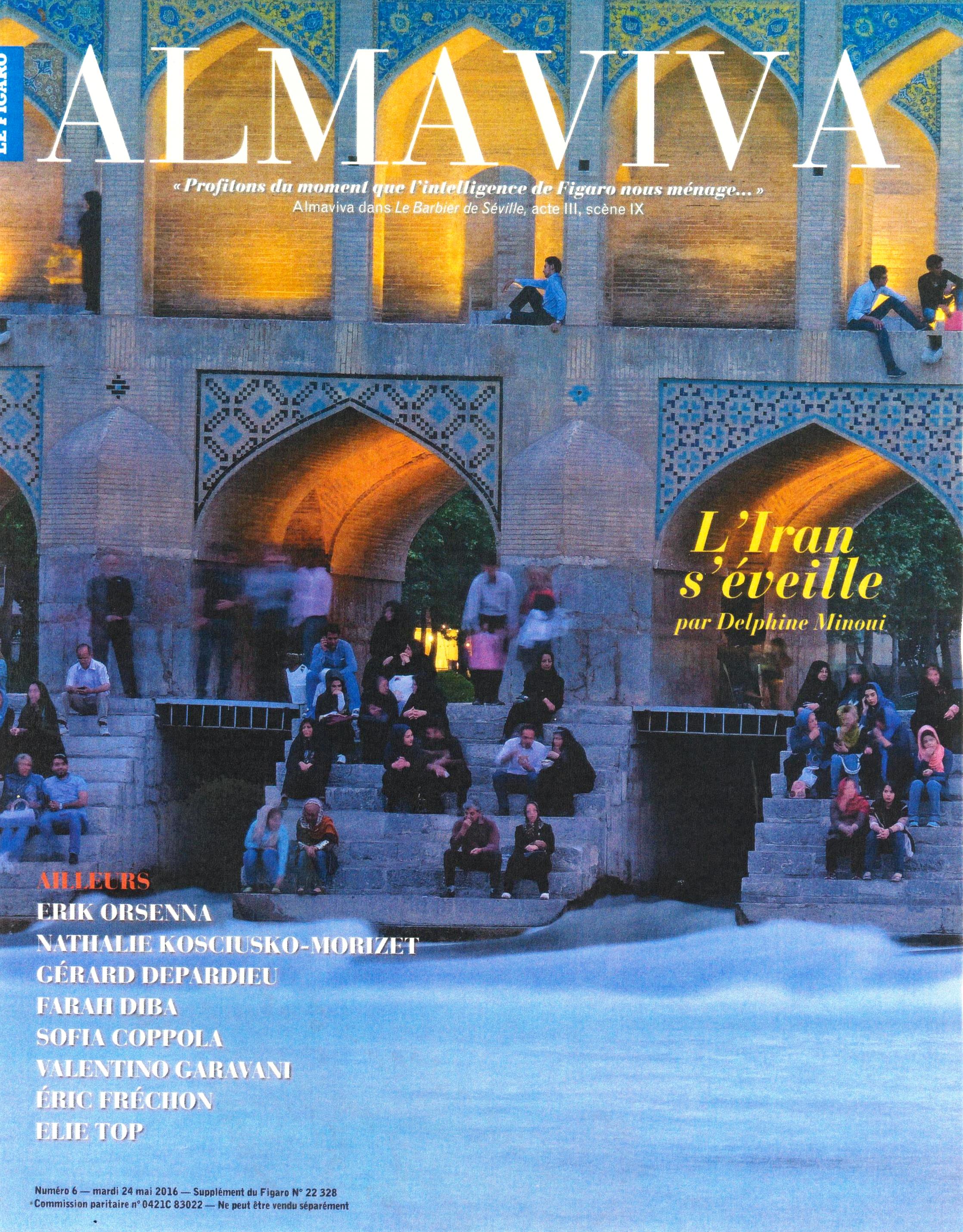 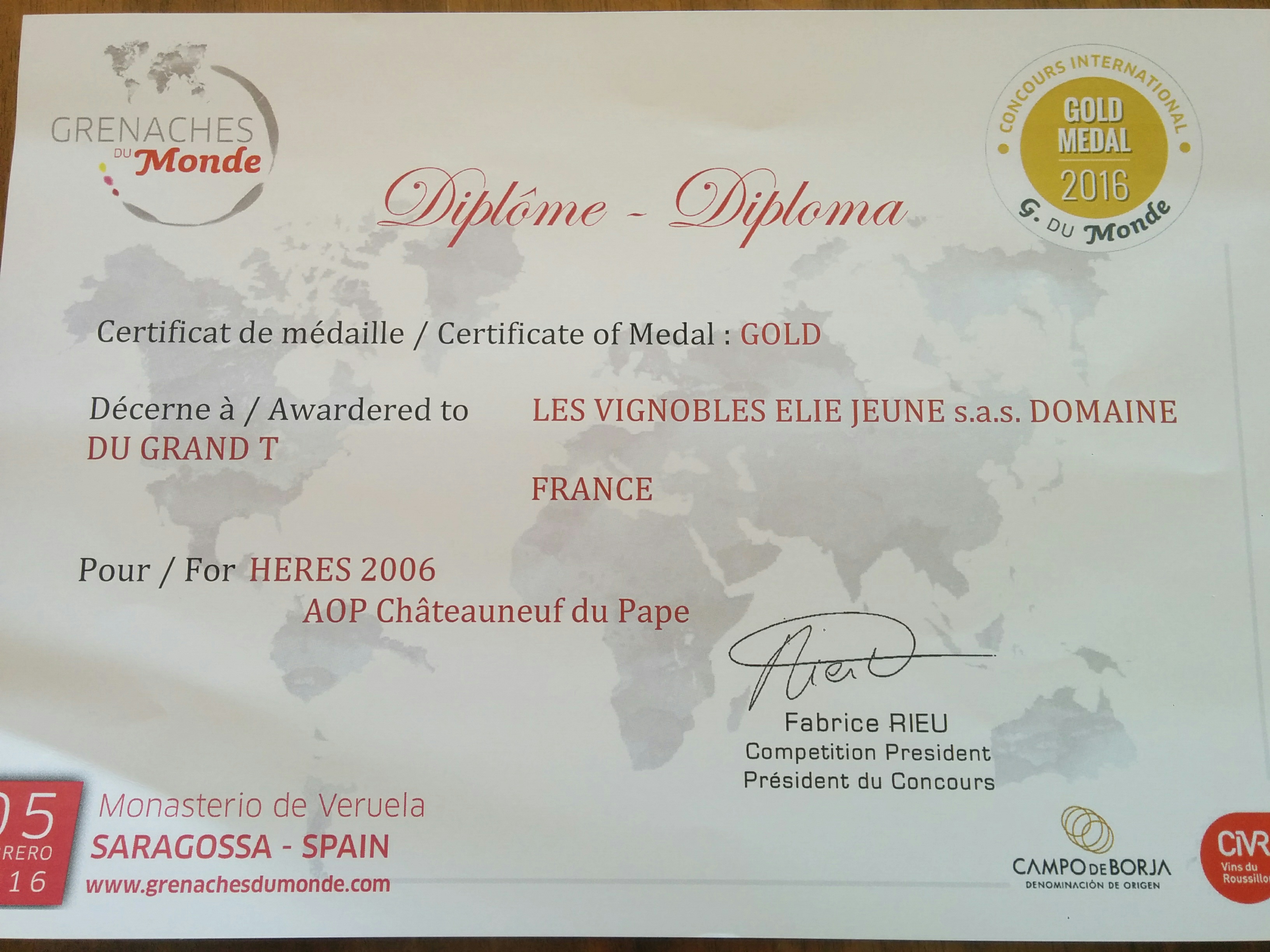 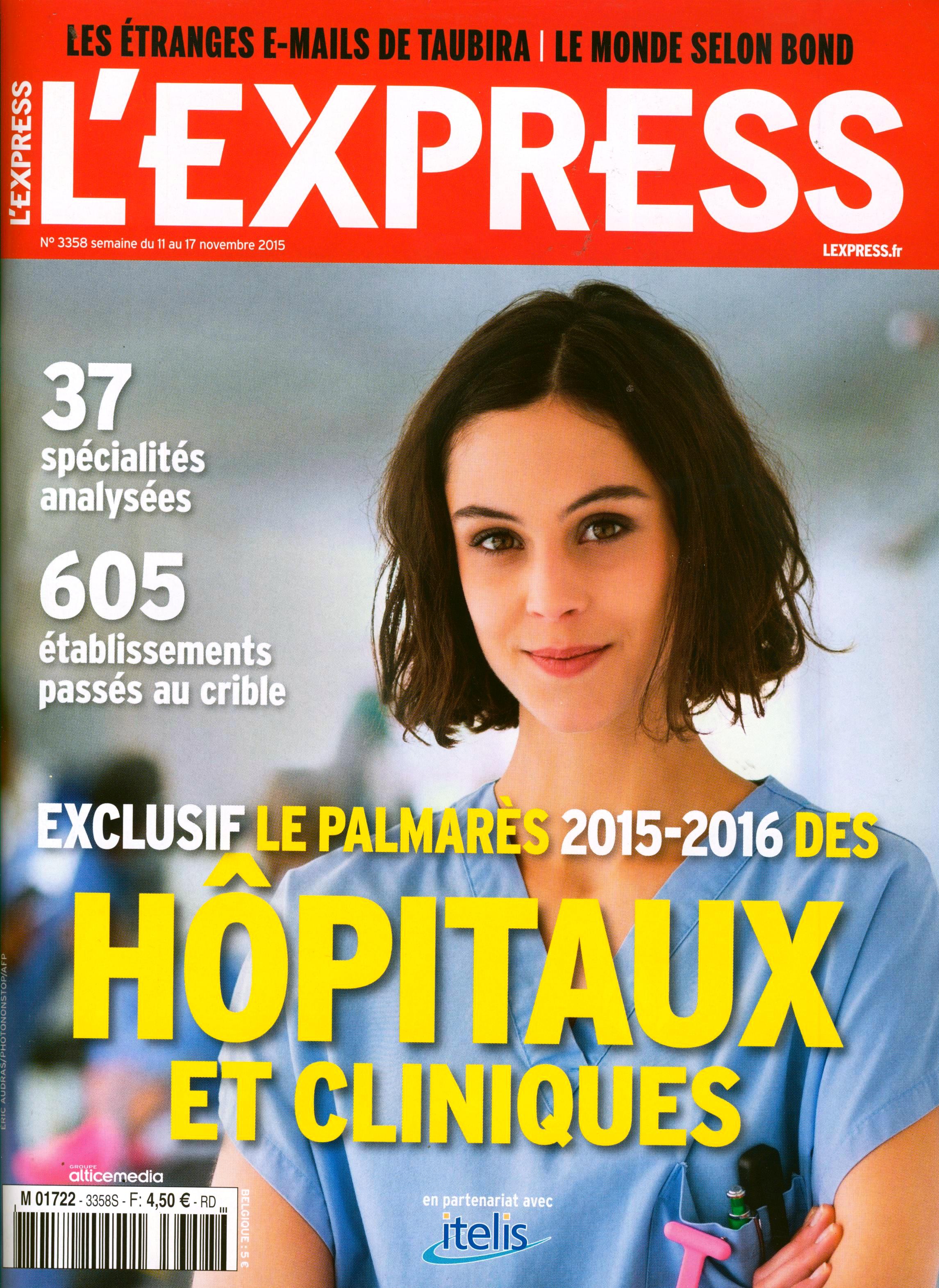 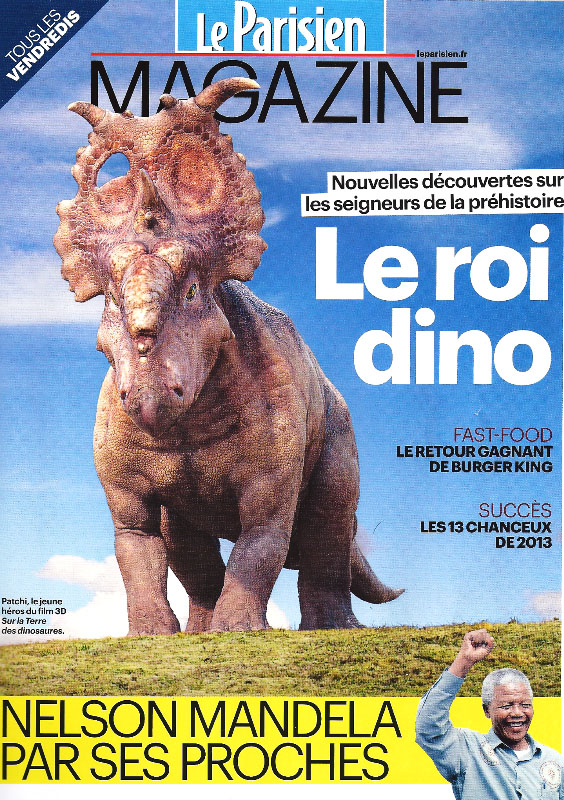 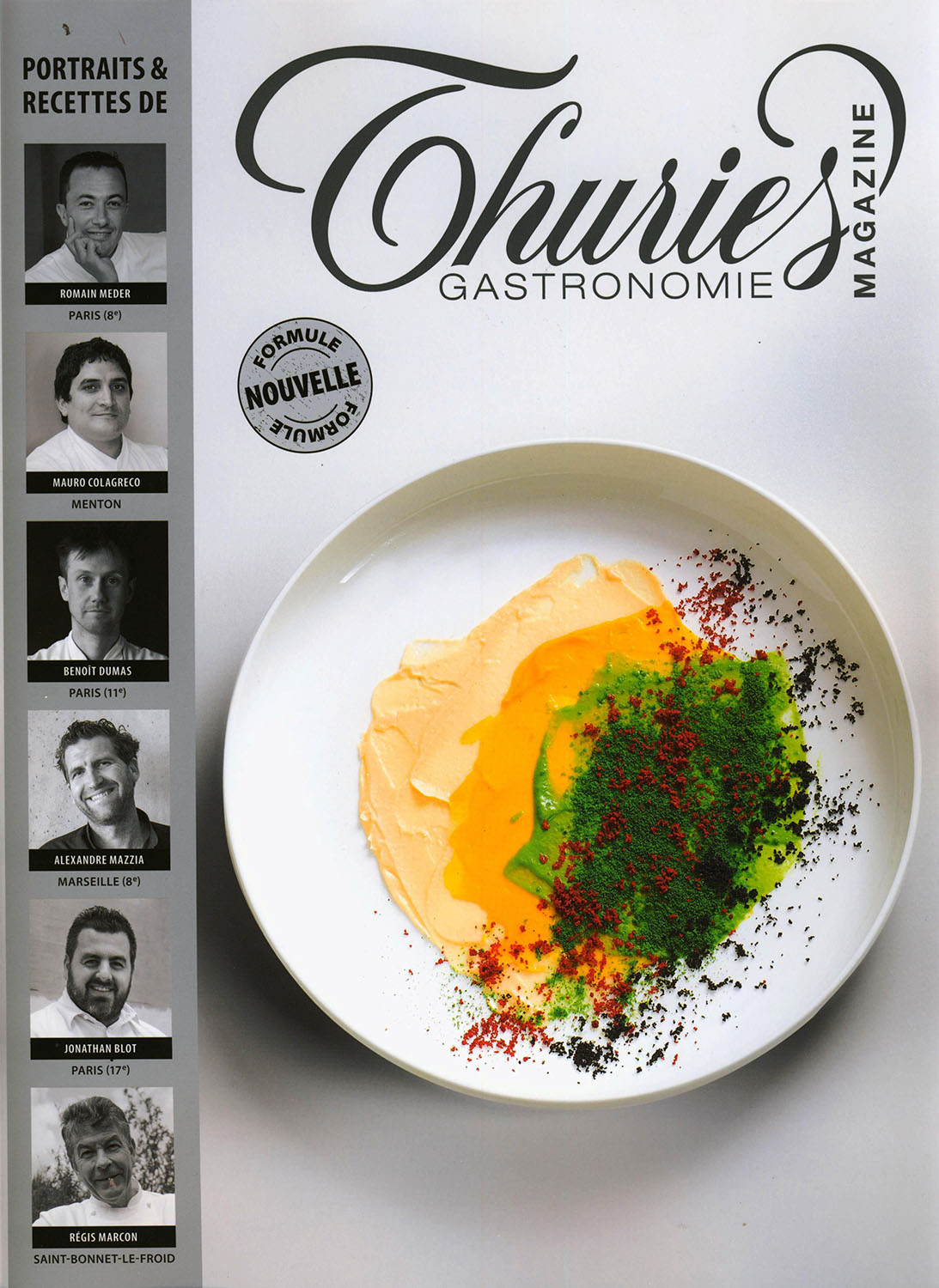 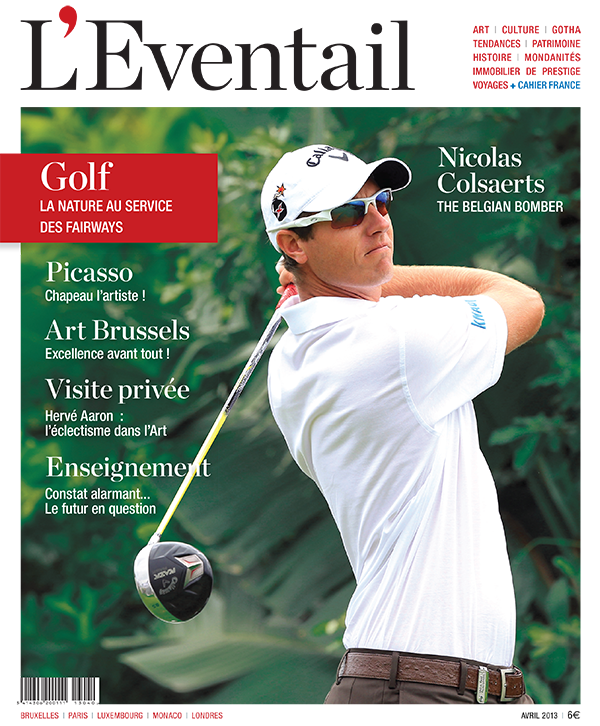 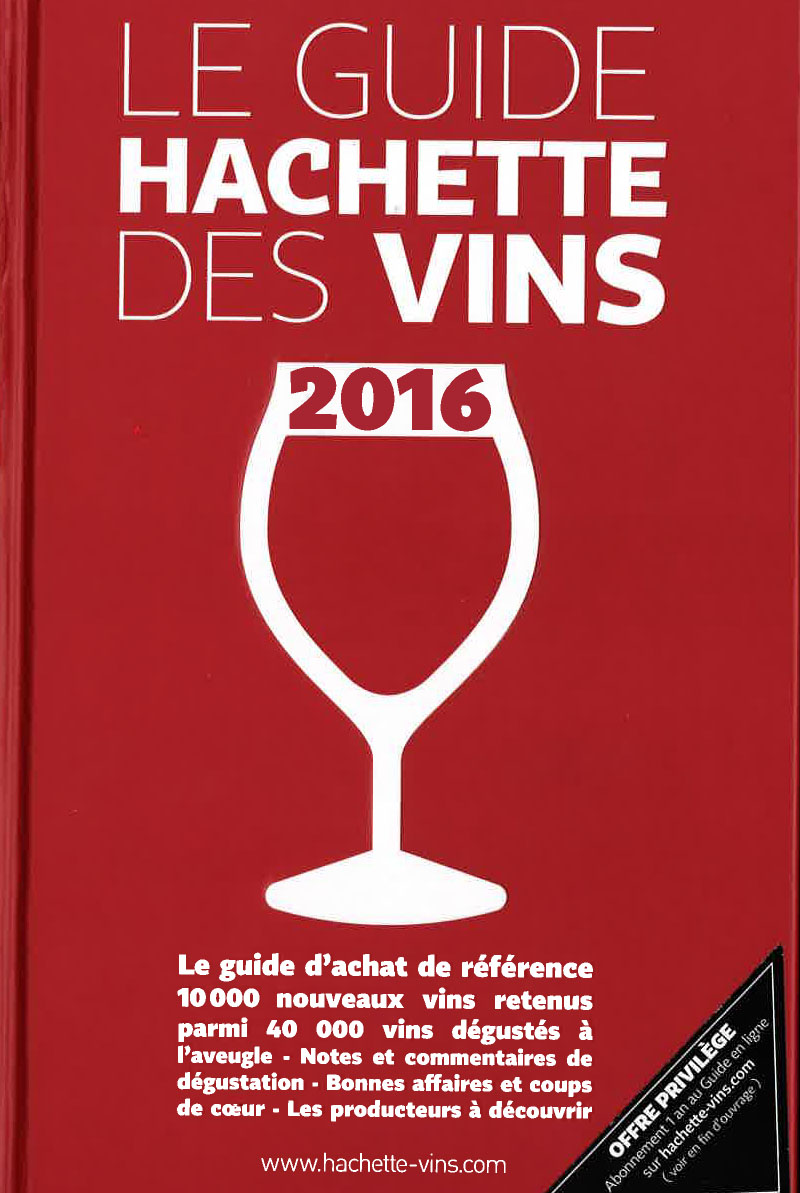 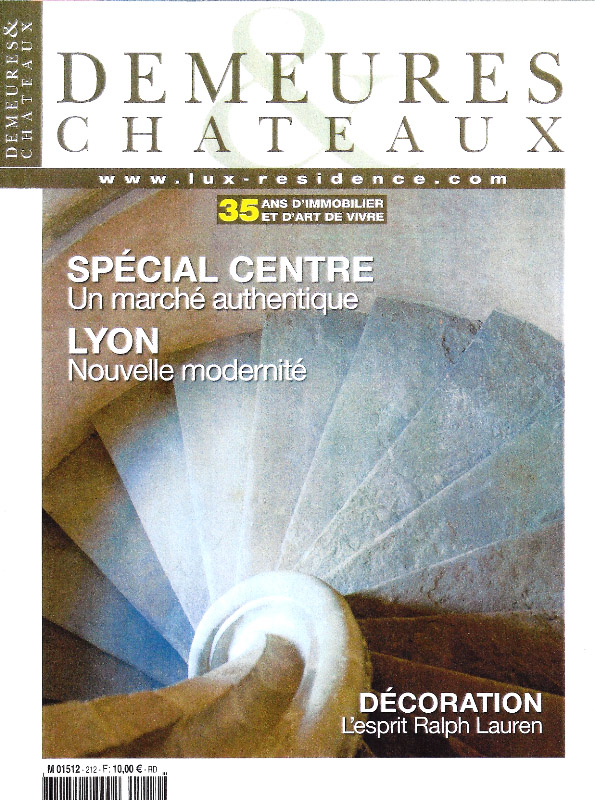 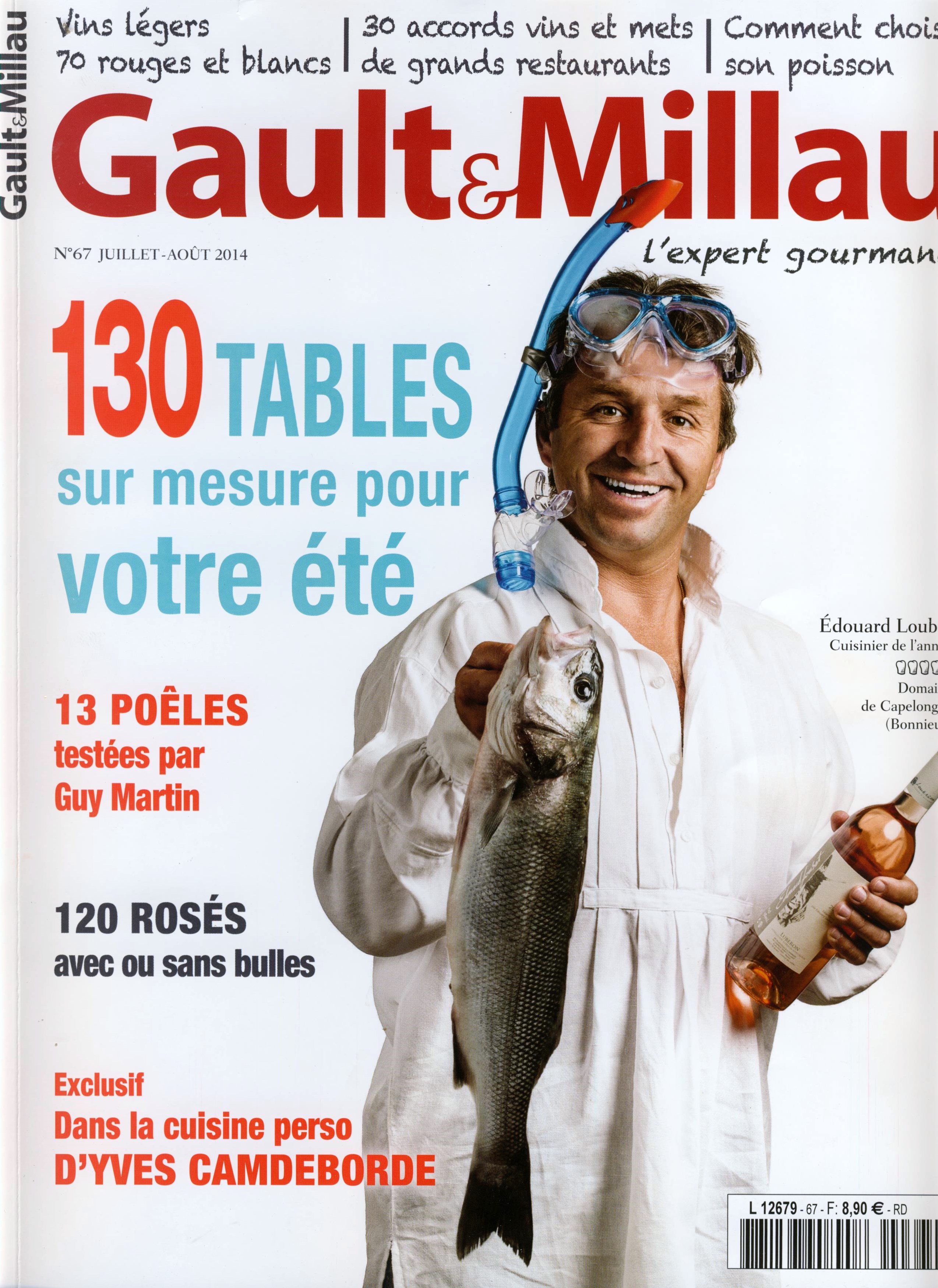